Alan Johnson is a music producer and recording engineer at the Static Shack in Indianapolis where for over 40 years he has produced, recorded, mixed and mastered music for radio, television, films, and commercials.

The Static Shack is the musical home to the internationally broadcast Bob and Tom Radio Show where Alan has been the recording engineer and a co-producer for virtually the entire catalog encompassing over fifty albums.

In 2018 Alan produced a #1 Blues/Roots album "Defiance" for the Australian band Stormcellar.

In 2021 he produced a #1 comedy album "Way Back When" for comedian/singer-songwriter Pat Godwin. 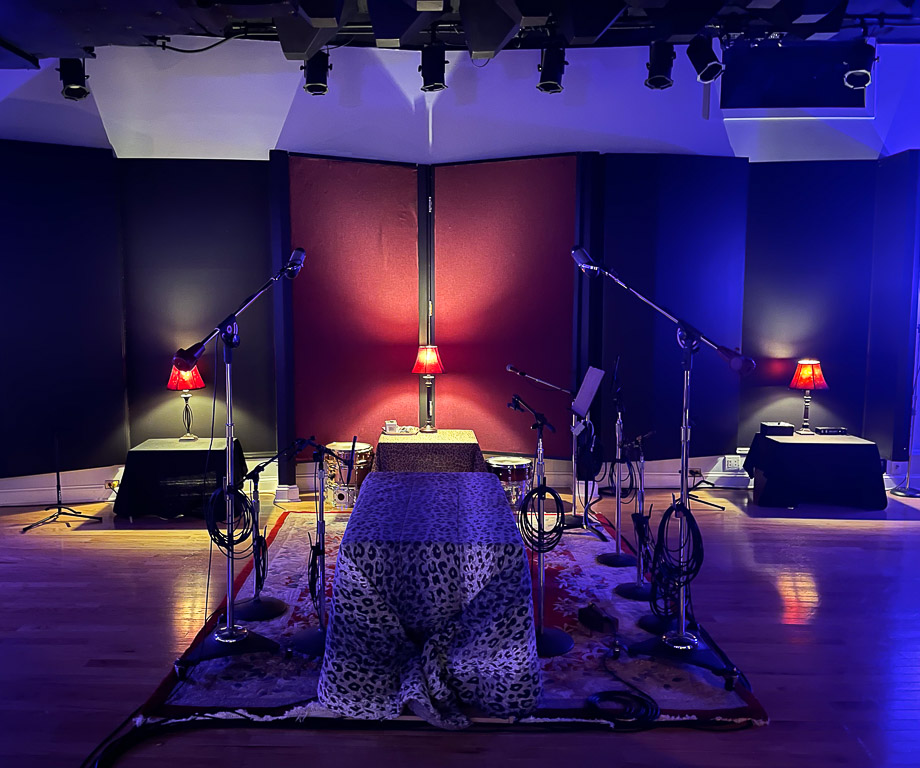 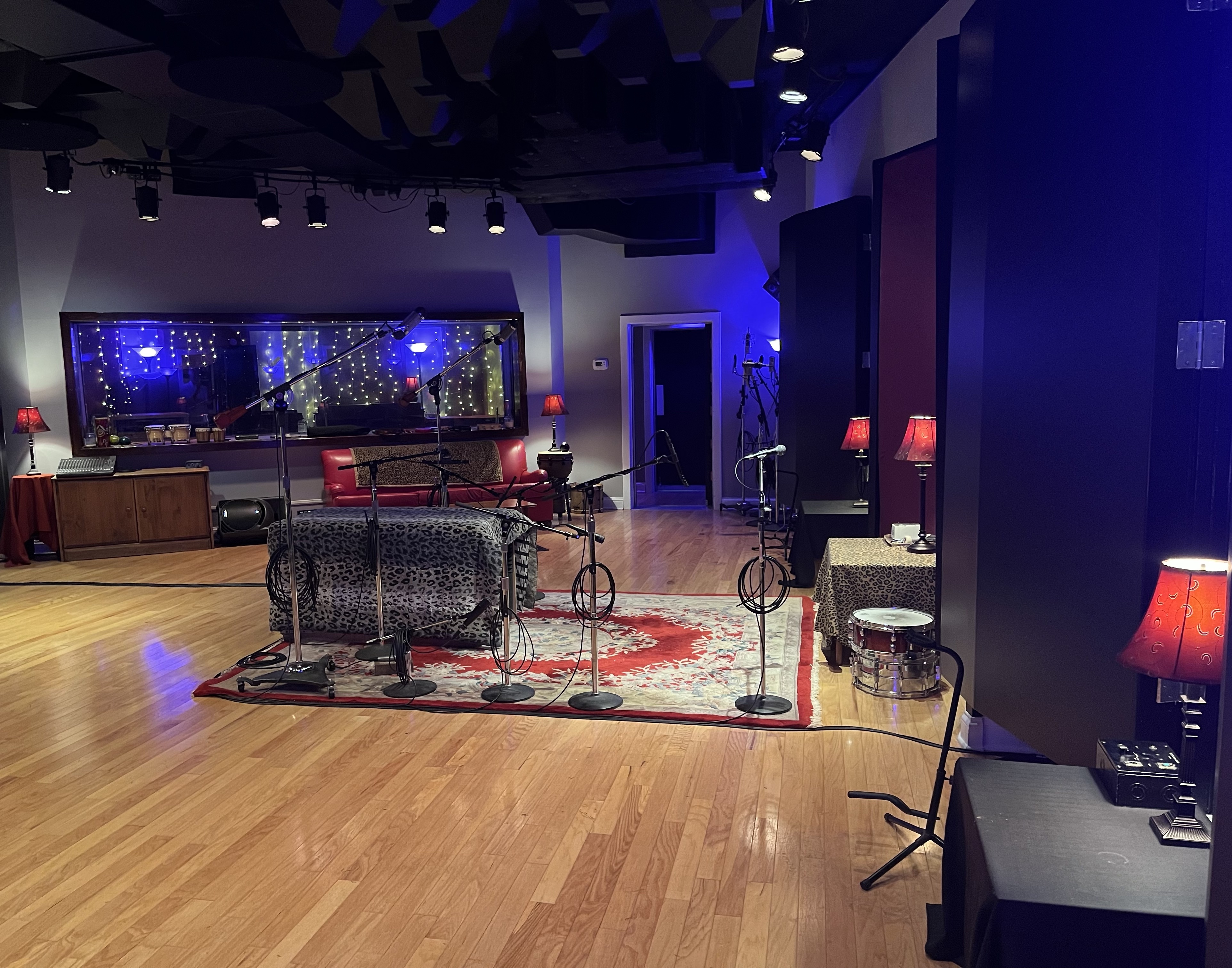 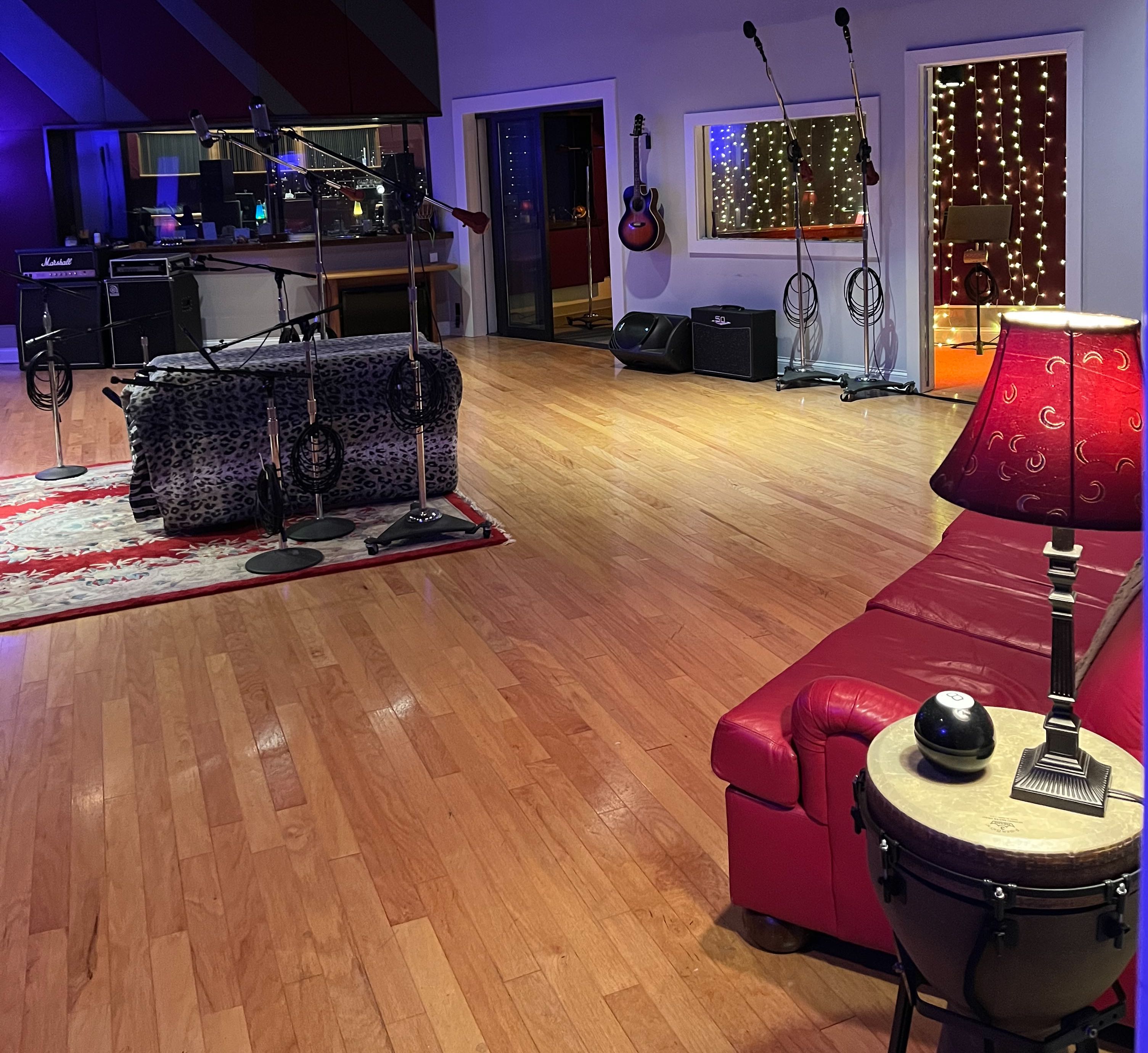 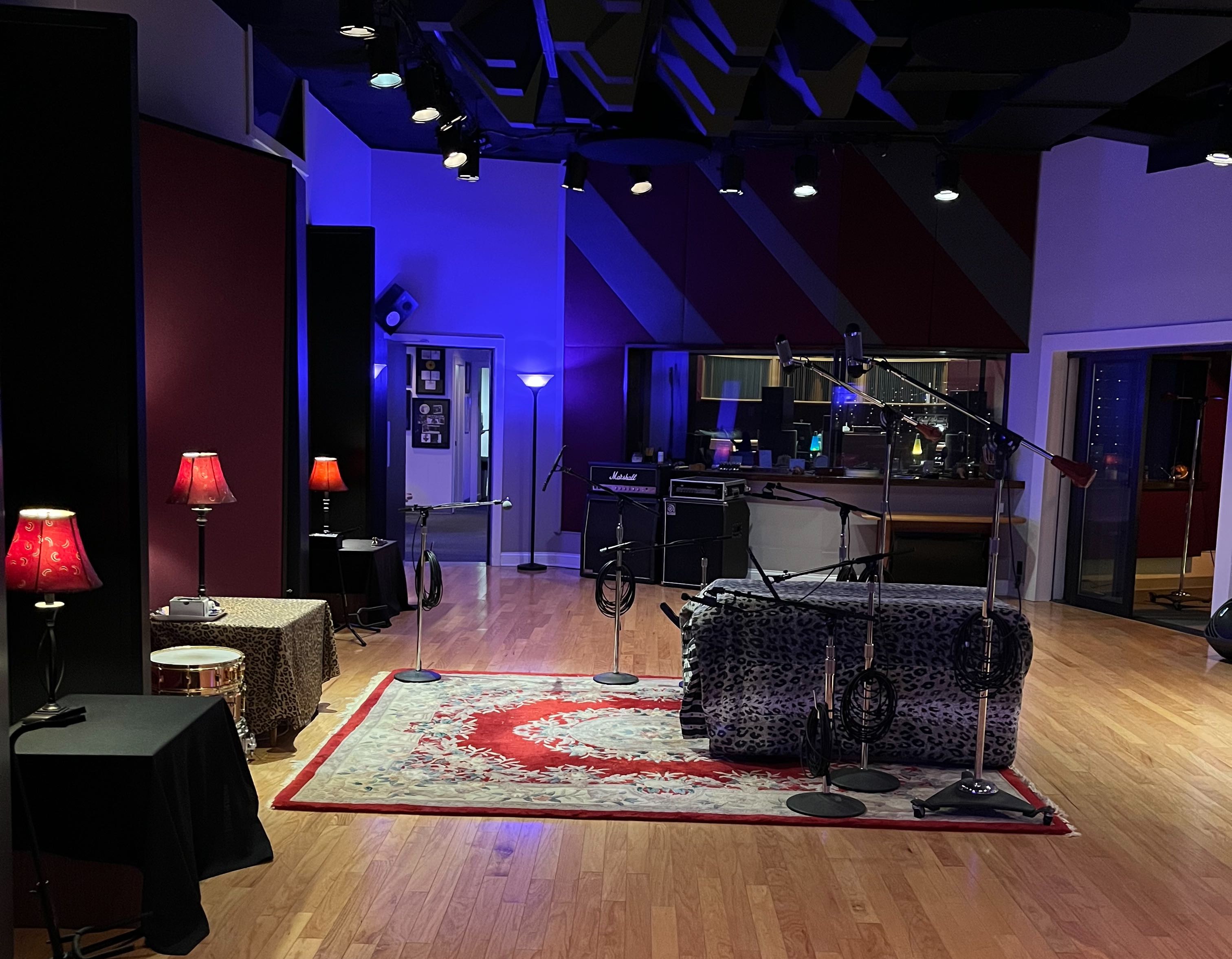 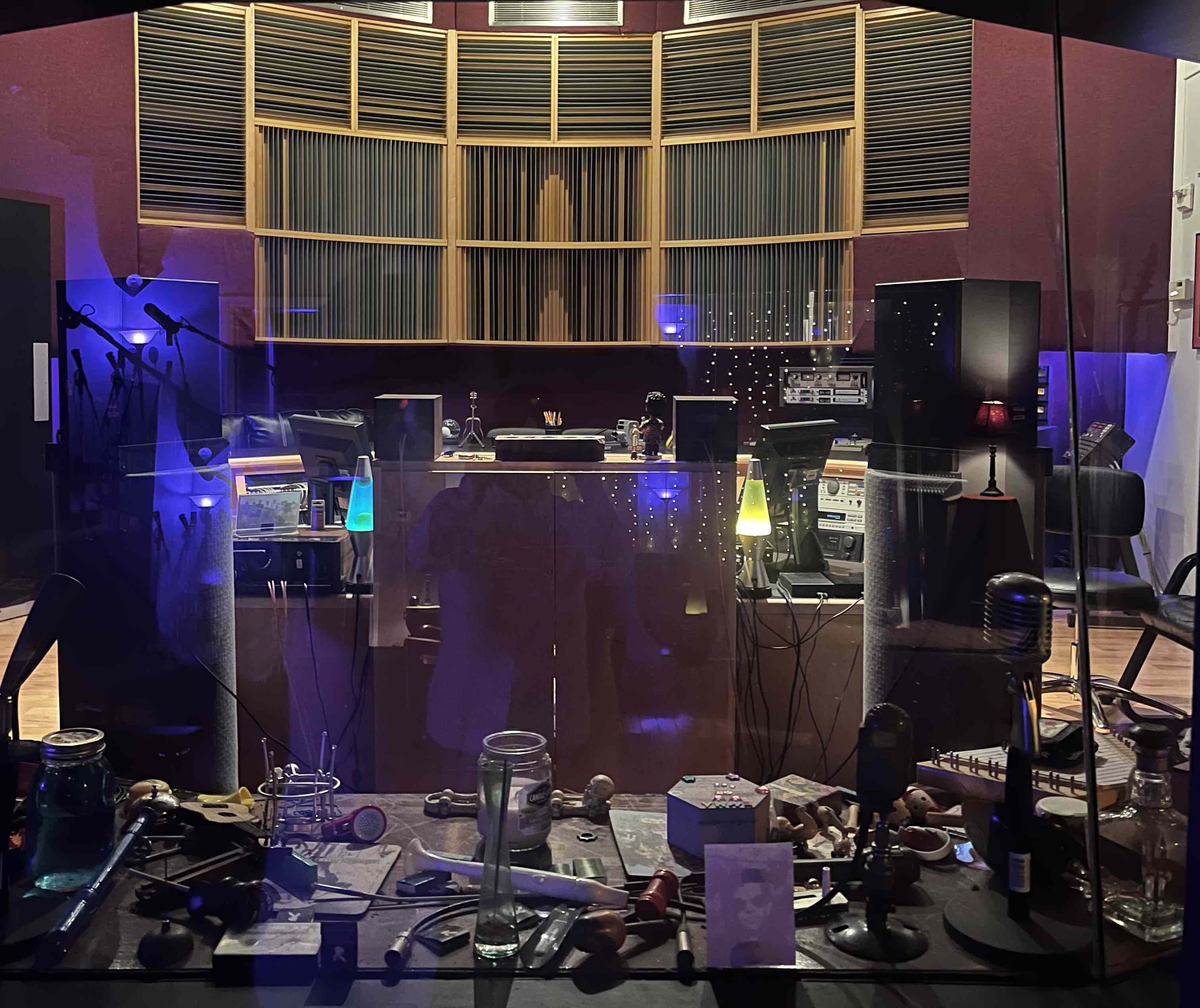 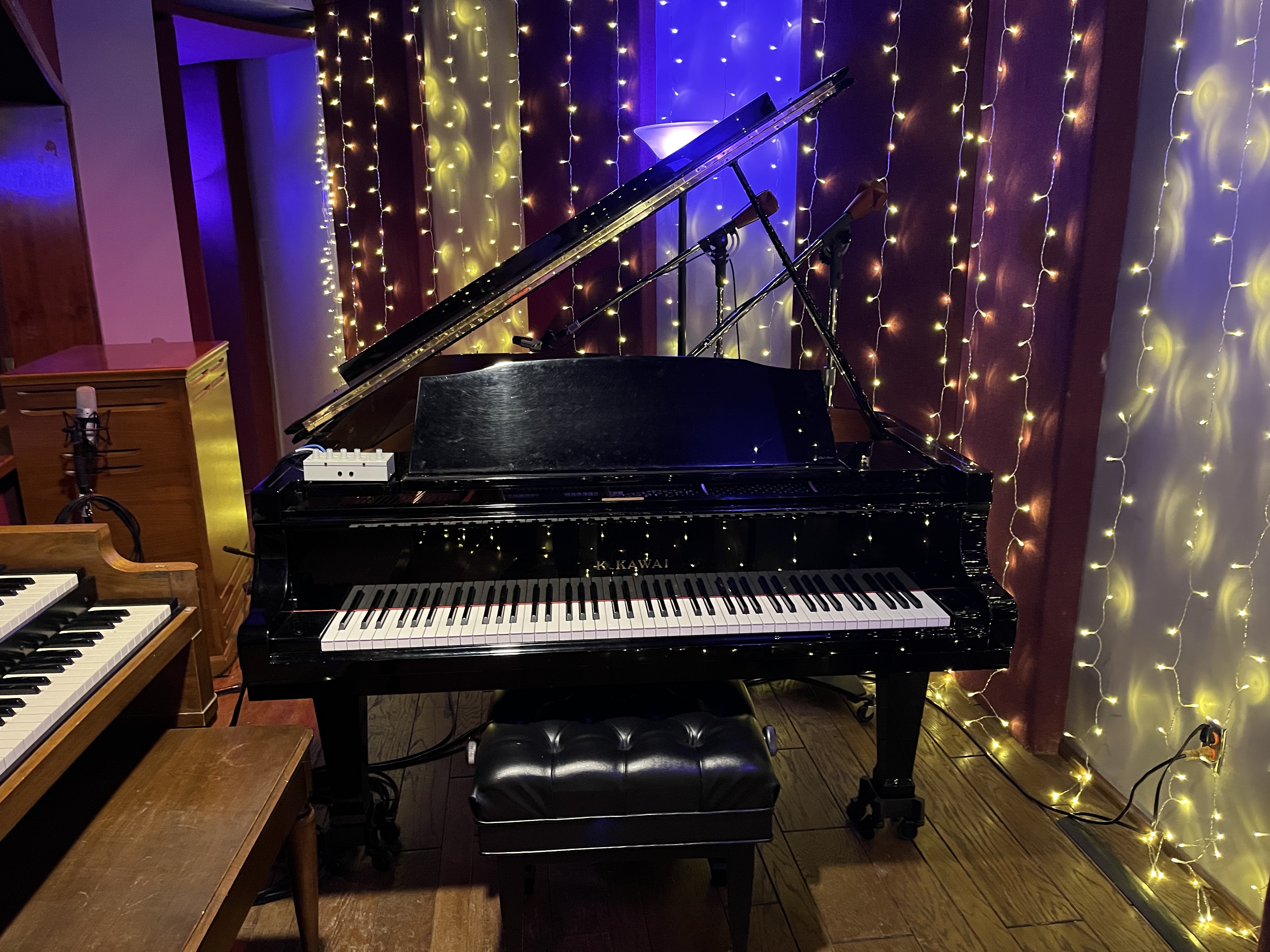 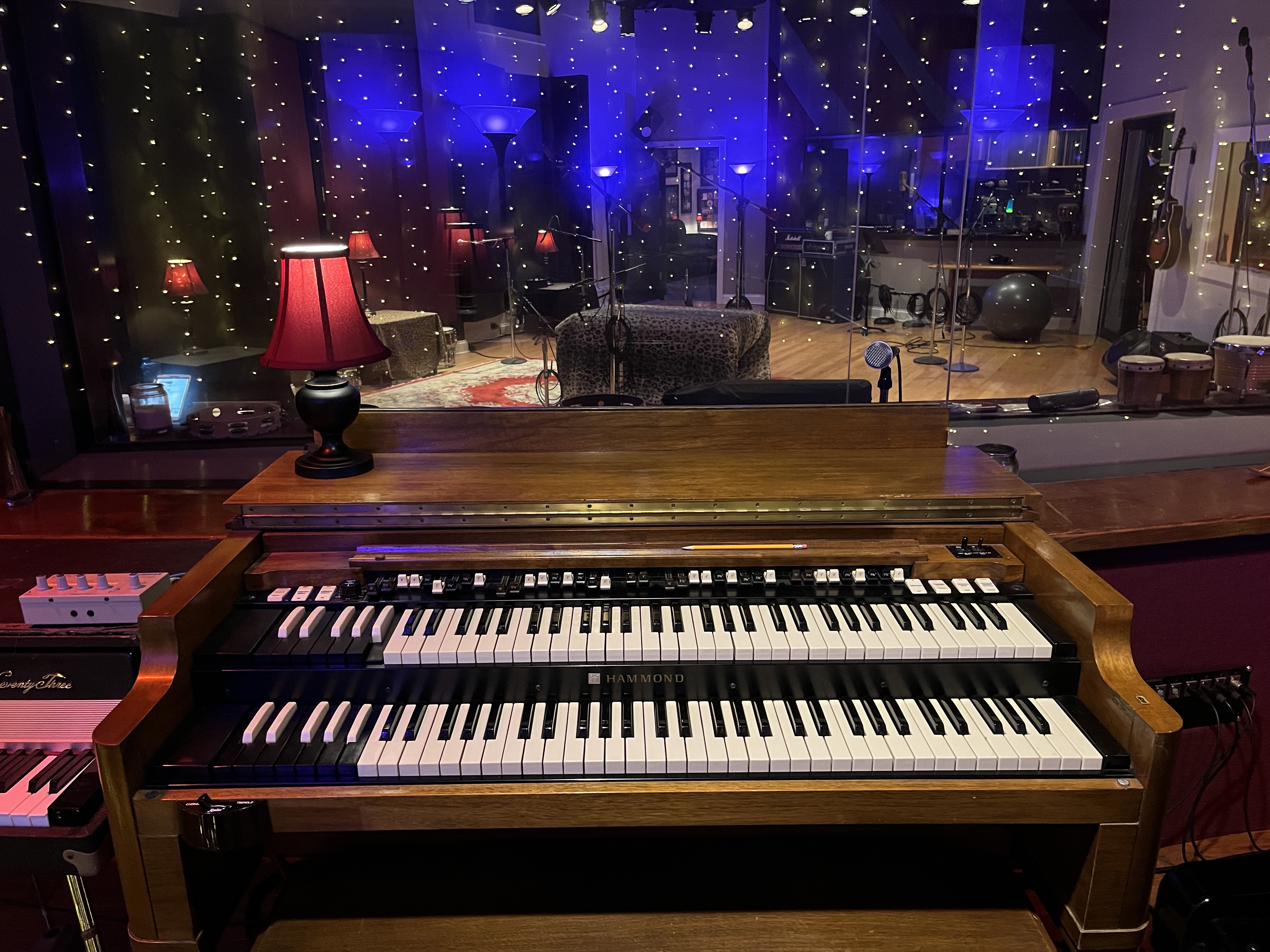 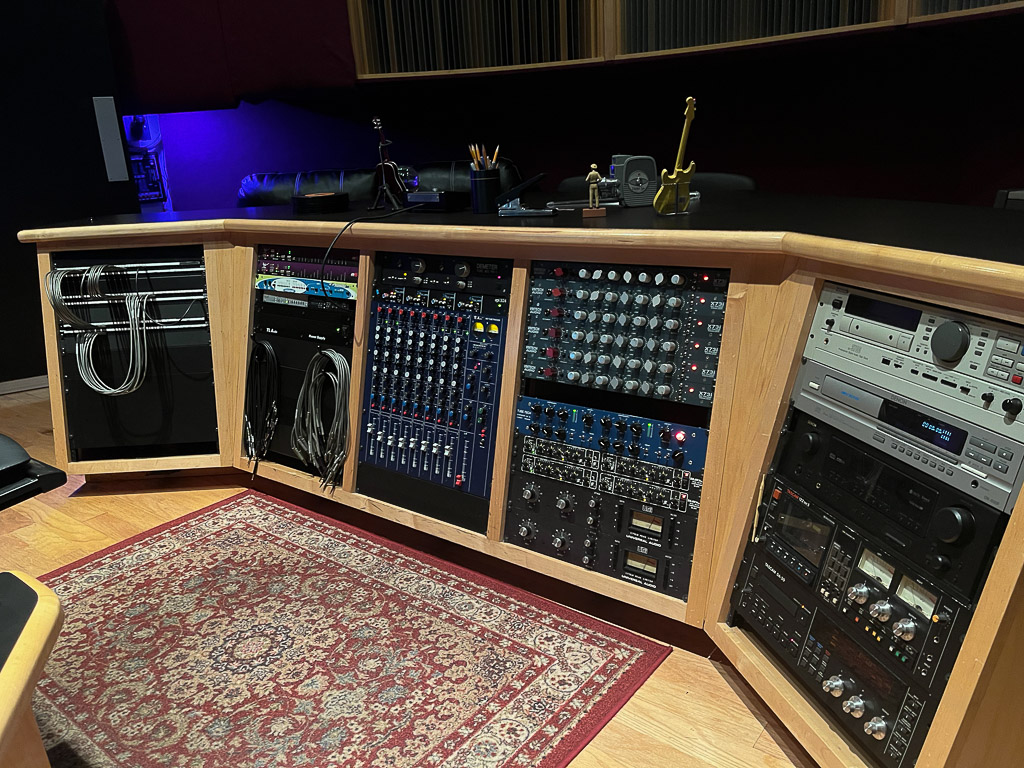 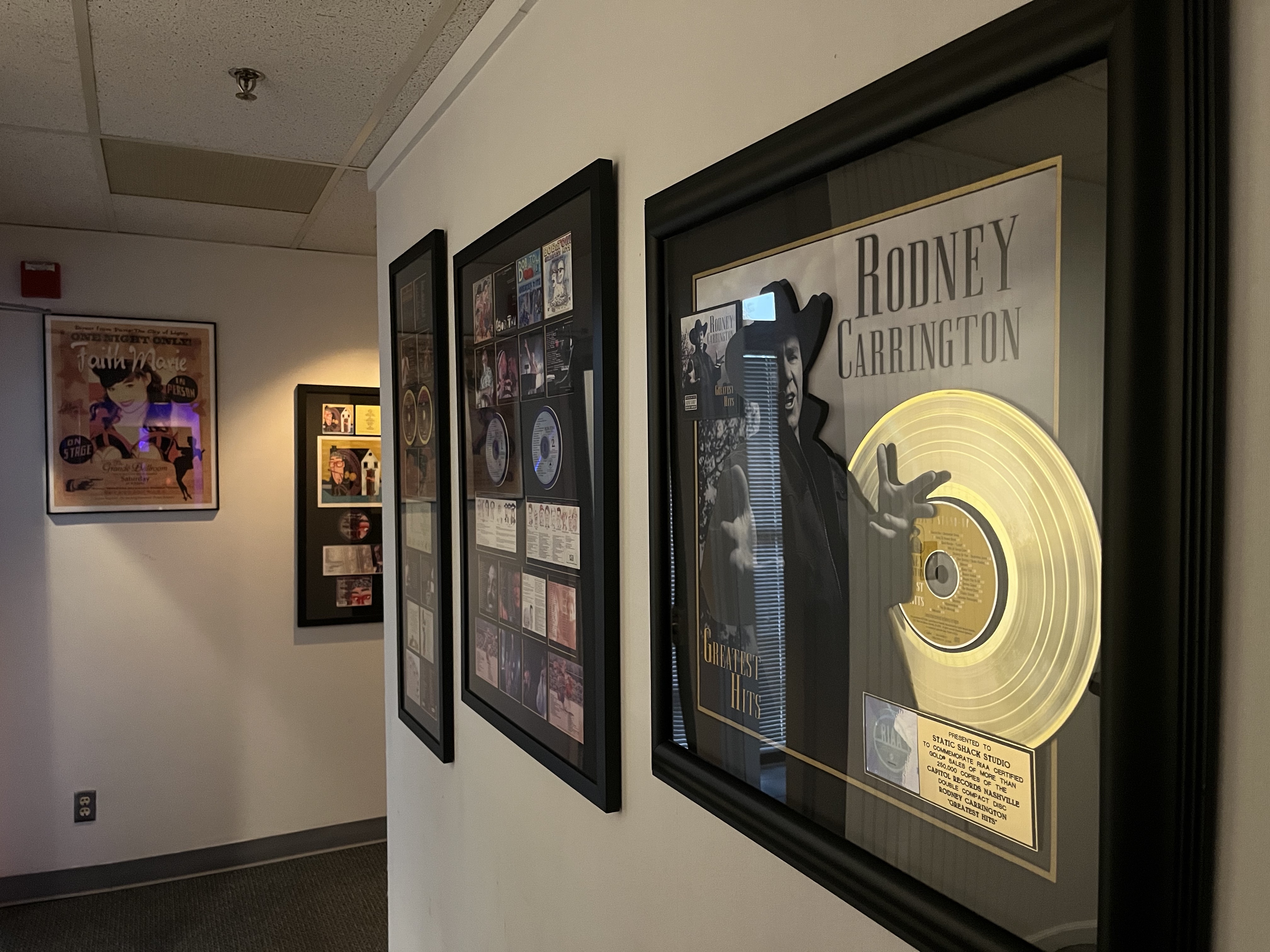 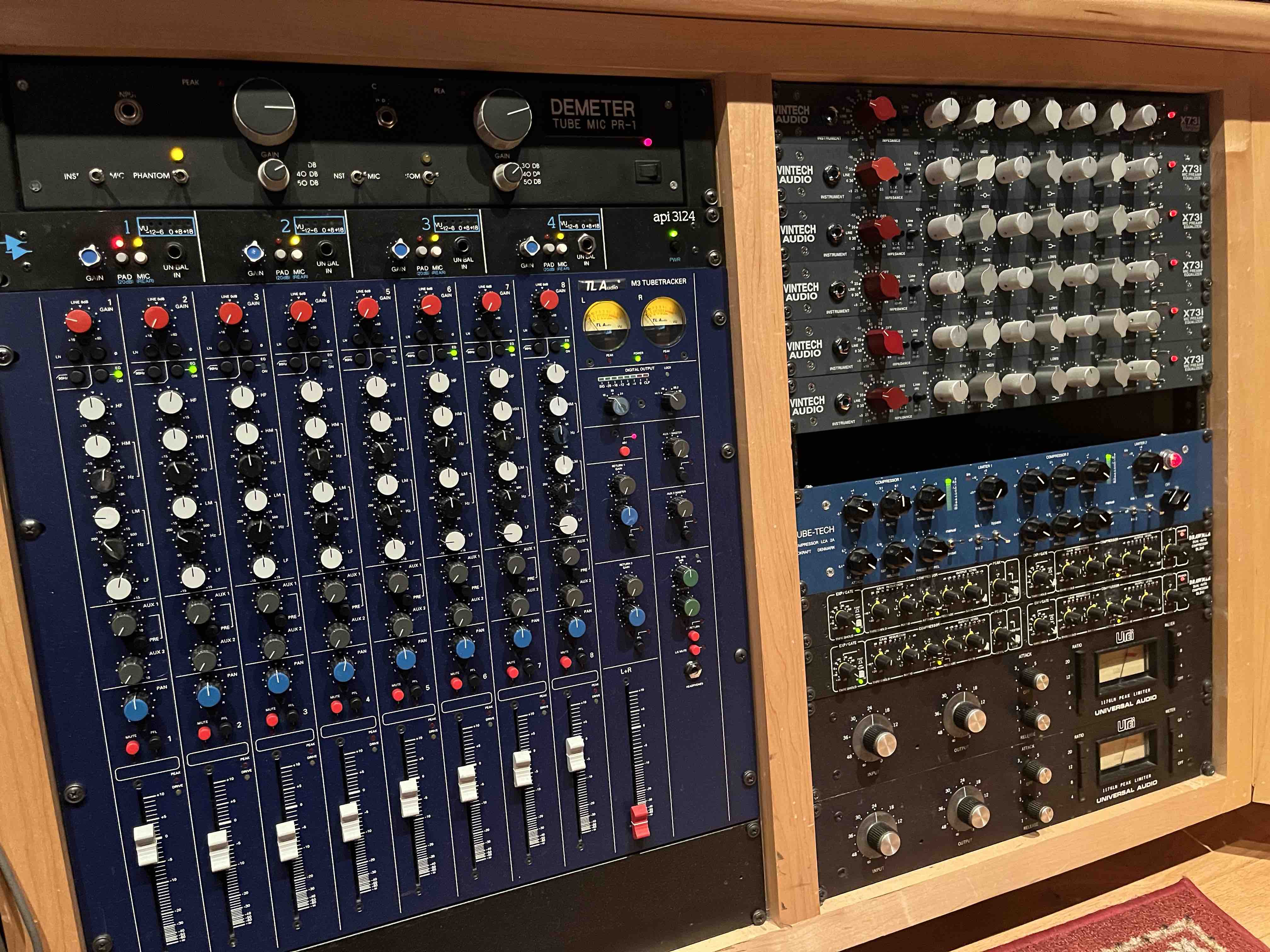 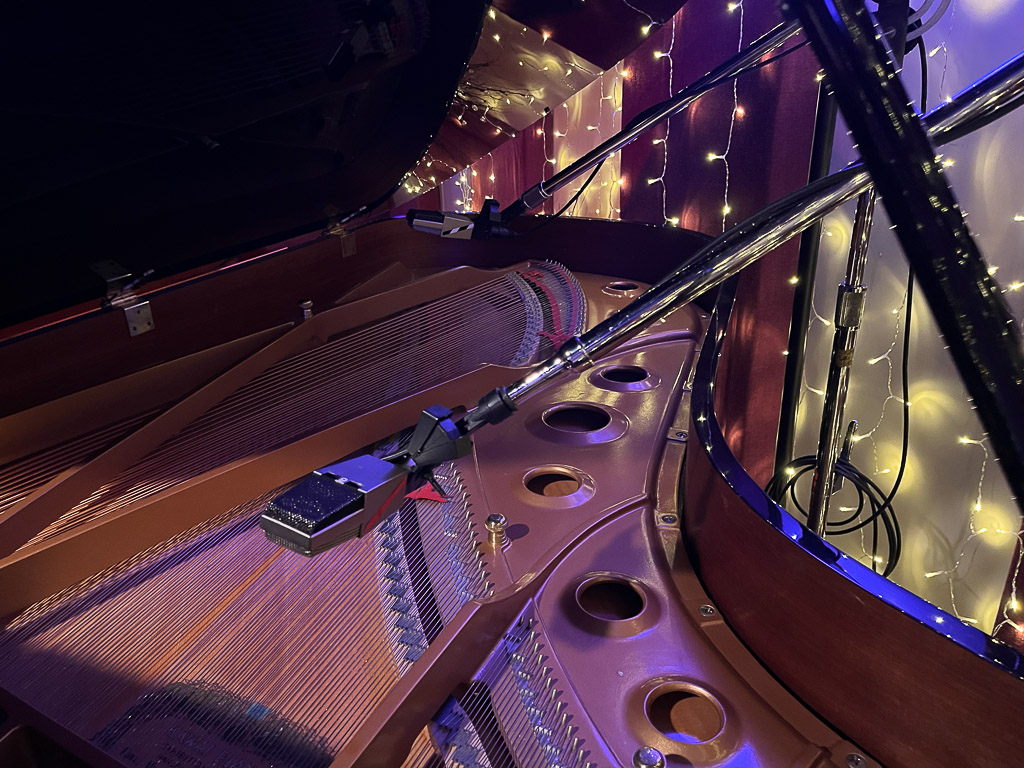 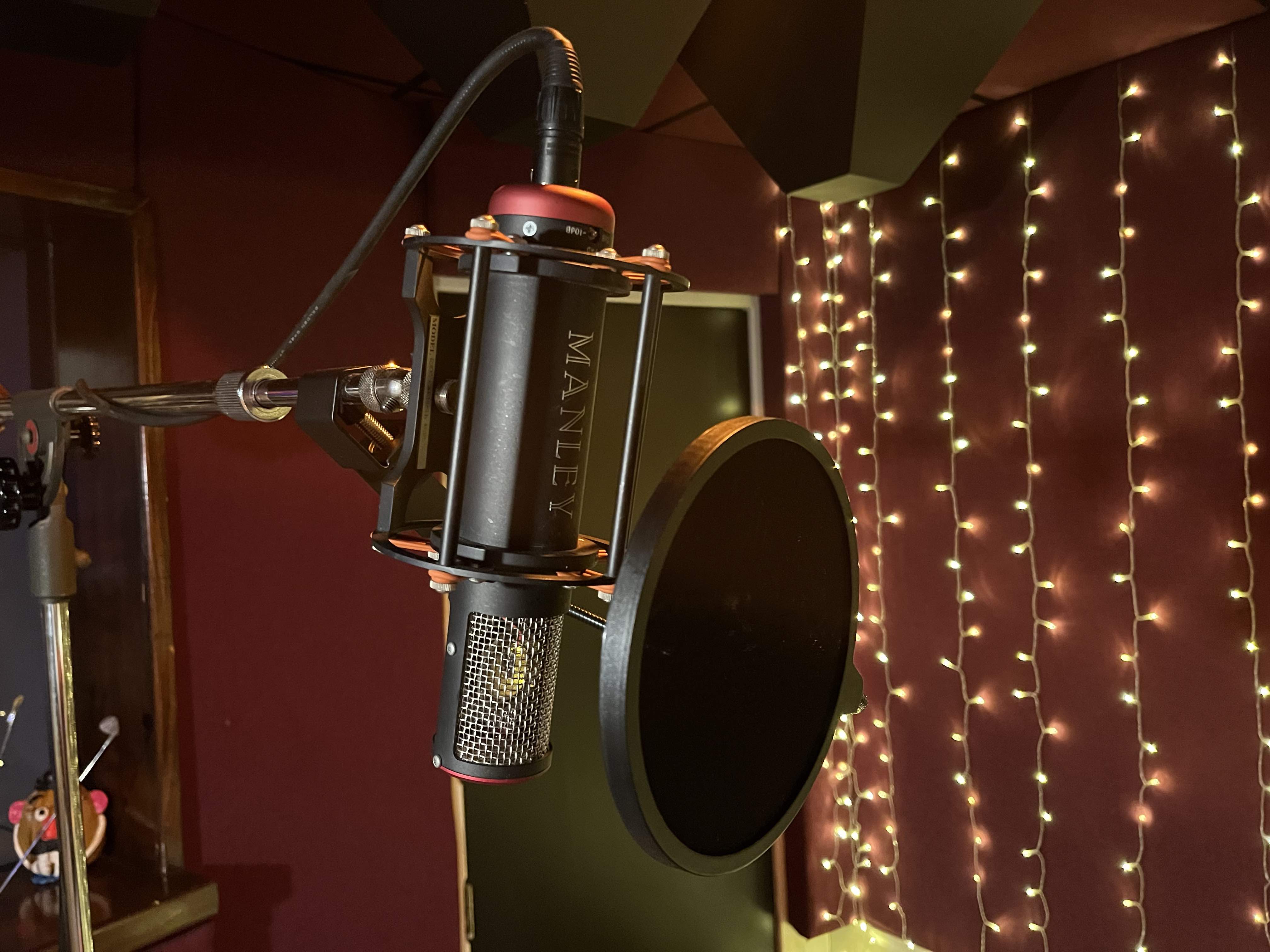 The Static Shack live room is 25’ x 35’ with three isolation booths.The control room is a LEDE design by Russ Berger.

Please contact for information on booking and any other inquiries.